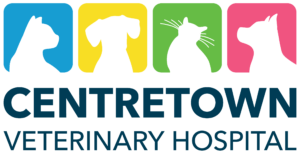 The Deal with Vaccinations 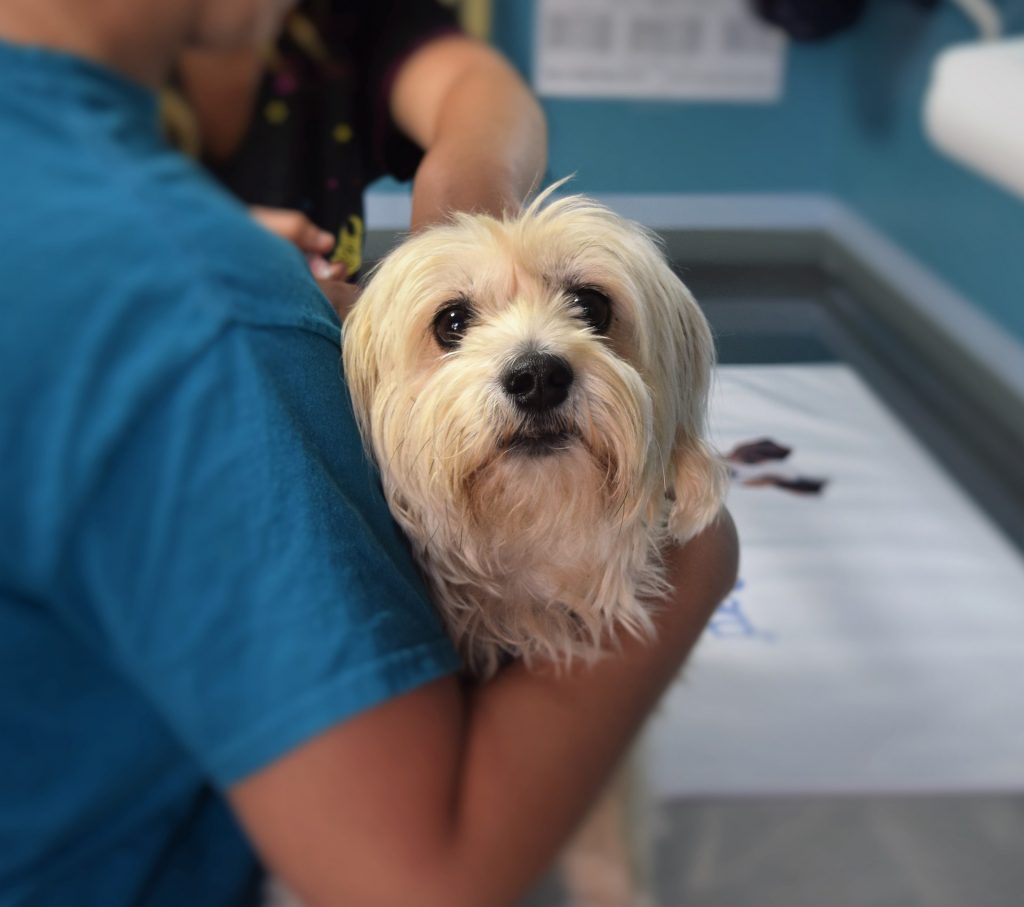 In days of yore, veterinary medicine, like everything else, was pretty simple; you saw the vet once a year for “the shot” and that was that. But recent changes are making not only pet owner but veterinarians nervous. So, let’s take this slowly.

Lets start with what a vaccine is and how it works. Overall a vaccine can either decrease the severity of a disease or it can prevent a disease from occurring. Most vaccines carry two components the first is the bit that tricks the body’s immune system into thinking it has be exposed to the disease and the second bit called “adjuvant”, triggers the immune reaction to that exposure.

This combined immune response is the key component to your pets protection and in general, it’s NOT a simple matter of one shot does it all. The immune response can be influenced by a number of things. Firstly, the immune system has to be in tip-top shape to produce a good response. This means that puppies and kittens less than 8 weeks old can’t respond effectively to the vaccine because their immune system isn’t mature enough. Along this same line of thinking, animals who are sick when they are vaccinated won’t respond well to vaccines either; this is because they are too sick to mount a good response to the vaccine.

These two potential problems resulted in veterinarians developing the Puppy or Kitten series of shots. It takes 2 to 3 vaccines to give your puppy or kitten ANY protection at all. The first shot, given at the 8 week mark, gives the immune system a vague inkling of the disease but the response isn’t great and doesn’t last long, only about 5 weeks.

Depending on the maturity of the puppy or kittens immune system, it may not work at all. The second shot is given 3 to 4 weeks later and triggers a larger response but again it only lasts about 5 weeks. The third shot, given 3 to 4 weeks later when your puppy or kitten is about 4 months old, gives long lasting full immunity that lasts till they are 1 year old at which point they need to be vaccinated or “boosted” again.

Many puppies and kittens arrive at their new family from breeders, the humane society and pet shops having been already “vaccinated”. Almost invariably this means that they have only received that first shot and have absolutely no long lasting immunity. It is also not uncommon that they received that shot when they were too young or when they were sick, in which case it would have done no good at all. This is why it is so important that your new puppy or kitten visit the vet as soon as possible after arrival at your house so that they can go over their vaccine history and figure out where they’re at, what they need and when they need it.

Right, so it’s been a year, your puppies or kitten has had they’re one year vaccine, now what? Well this is where scientific breakthroughs have put a new spin on things. It used to be that we gave vaccines annually but now it’s been found that many vaccines actually convey immunity that lasts up to three years before they need to be boosted again. This is great because it means that vets can put your pets vaccines on a rotating schedule so that they only have to have one needle a year rather than the three or four they used to get. This technique ends up being much safer for your pet.

The reason is that vaccines, like any medical procedure have their own risk of side effects. The most common ones are a wee bump at the site of injection and some temporary pain. Most animals will get a little sleepy. I often say to my kitten and puppy clients that this “quietness” is my gift to them, but that it will only last one night. Some animals will feel like they have a cold and get a little sluggish and may develop a mild fever. I fall into this category. As a vet I need a rabies vaccine and when I get it, I am always in bed for three days straight.

Now, sometimes a bad allergic reaction can occur within minutes or hours of having the vaccine. Here the pets can vomit or have diarrhea, their whole body can start to itch or they may a swollen face or legs, they can even have difficulty breathing and may collapse. If you even think this might be happening you should get your pet to the vet immediately, no ifs ands or buts about it.

The last type of side effect are the vaccine site tumors sometimes seen in cats. Traditionally these were thought to be due to the adjuvant component of the vaccine but now it seems that they may be due to the needle prick itself. When these occur the cats develop a nasty cancer at the injection site that needs to be surgically removed. It’s for this reason that vets have started giving the vaccines out on the back legs rather than where they used to be given, behind the neck. In this new location it’s less likely that the tumor will have spread to the rest of the body when it’s diagnosed and it’s easier to fully remove at surgery. For this reason alone it’s important that if your cat or dog has any weird lumps or bumps that you get them checked out by the vet.

So lastly I guess we should ask “If there are all these risks, why get your pet vaccinated?” Well it’s important to remember that although we remind you of the risks they are really quite rare but what isn’t rare are unvaccinated dogs and cats getting sick and sometimes dying from diseases that could have been prevented by proper vaccination. Not only is it really expensive for owners to treat but it’s really sad when we can’t.

Gee. Sorry to end on such a down note. Next month I promise I’ll write about exciting things like how to keep your flea circus running smoothly and palm reading in cats… I promise.

One of our RVTs Emily and her fur baby Archie show us how to properly take care of your pet's teeth!

Below are some important updates to our operating policies.

1. WE CAN NOW SEE ALL CASES BY APPOINTMENT ONLY

2. SAFETY MEASURES TO KEEP EVERYONE SAFE

If you wish to connect with a veterinarian via message, phone or video, visit our website and follow the "Online Consultation" link.

We are OPEN with the following hours:

Have you welcomed a new furry family member to your home? Visit our Must Know New Pet Owner Information page for useful resources and helpful recommendations for new pet owners.

Thank you for your patience and understanding and we look forward to seeing you and your furry family members again!